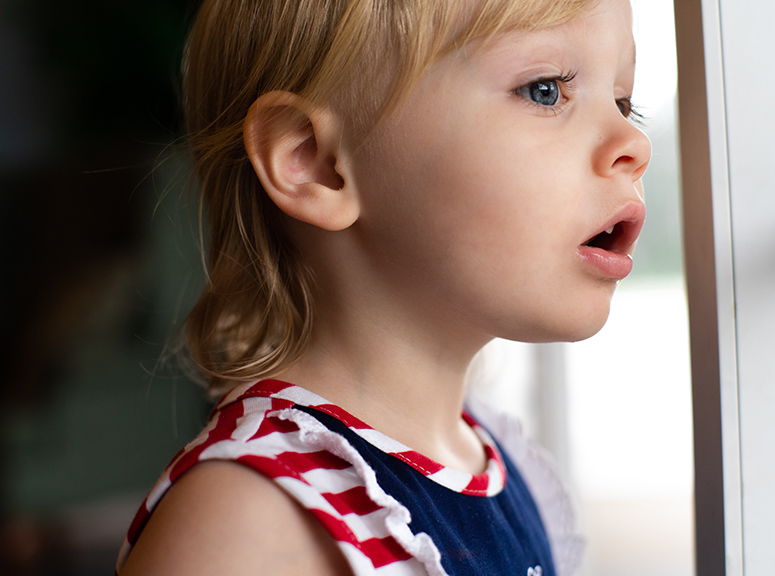 My child has serous otitis: what should I do?

Serous otitis is extraordinarily common but often goes unnoticed despite the fact that children who suffer from it are often in a bad mood, taciturn, sullen or unwilling and unmotivated to play.

So much so that it affects 80% of children at some point in childhood. Seven out of ten children suffer from it at least once before the age of four and it has many names: secretory otitis, seromucous otitis, catarrhal otitis, etc.

This process is characterised by a collection of serous or mucous fluid in the middle ear space.

Its evolution is favourable in most cases, but its diagnosis and treatment are fundamental, since if it is not detected and treated in time, it can evolve into an undesirable hearing loss in the period in which the child develops its language.

How does otitis occur in children?

There are factors that significantly increase the risk of developing this pathology, such as early age, time spent in kindergarten, living in a smoking environment or having a family or personal history of allergies.

The development and occurrence of serous otitis media involves the Eustachian tube, whose main function is to balance middle ear pressure to atmospheric pressure, as well as to drain secretion from the middle ear mucosa and protect the middle ear.

In children the direction of the tube is horizontal or forms a 10º angle with the horizontal, while in adults this angle is 45º

The problem is that if the Eustachian tube is blocked, the pressure in the middle ear decreases and therefore fluid accumulates.

Mouth breathing also plays a role, as the nasal passages may be obstructed by inflammation or adenoid hypertrophy, so that crying or swallowing produces pressure that causes fluids coming from the nasopharynx to pass directly into the middle ear.

How to treat serous otitis.

Steroidal anti-inflammatory drugs (to reduce inflammation and pain) and oral antihistamines are often used for treatment.

In this way, 95% of cases of serous otitis can be found, as treatment is aimed at eliminating the causative agent, but it is also important to know that different guidelines can be used, such as the placement of transtympanic drains.

Leave your children in professional hands and make an appointment to treat serous otitis.

More posts that may interest you 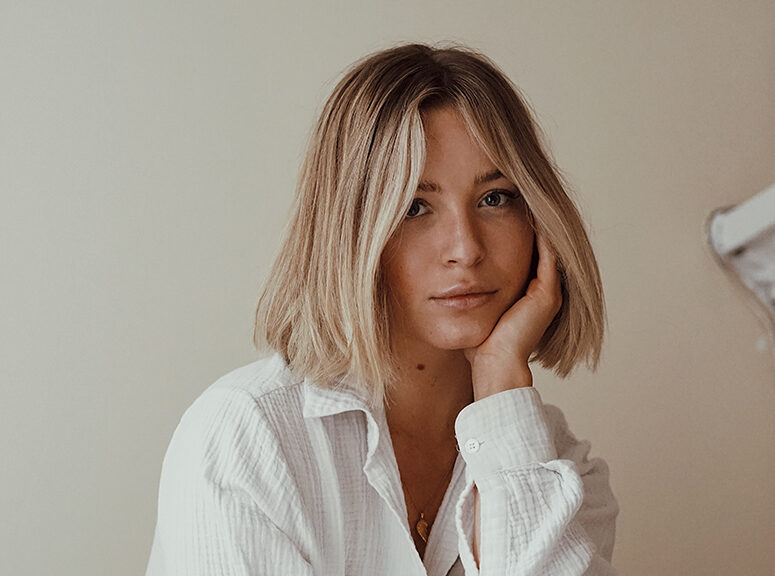 Voice feminisation: discover everything you need to know 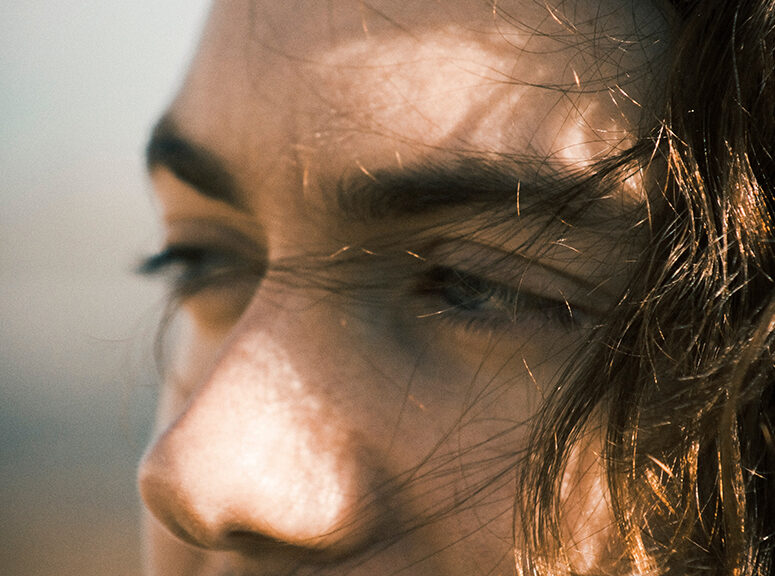 Rhinoplasty: harmonise your nose and improve your breathing

You can find out more about which cookies we are using or switch them off in settings.

This website uses cookies so that we can provide you with the best user experience possible. Cookie information is stored in your browser and performs functions such as recognising you when you return to our website and helping our team to understand which sections of the website you find most interesting and useful.

Strictly Necessary Cookie should be enabled at all times so that we can save your preferences for cookie settings.

If you disable this cookie, we will not be able to save your preferences. This means that every time you visit this website you will need to enable or disable cookies again.

This website uses Google Analytics to collect anonymous information such as the number of visitors to the site, and the most popular pages.

Please enable Strictly Necessary Cookies first so that we can save your preferences!